The classic fade animation isn’t bad, but slidea isn’t a classic slider. We need some more action! Let’s use some presets to make our animation awesome: 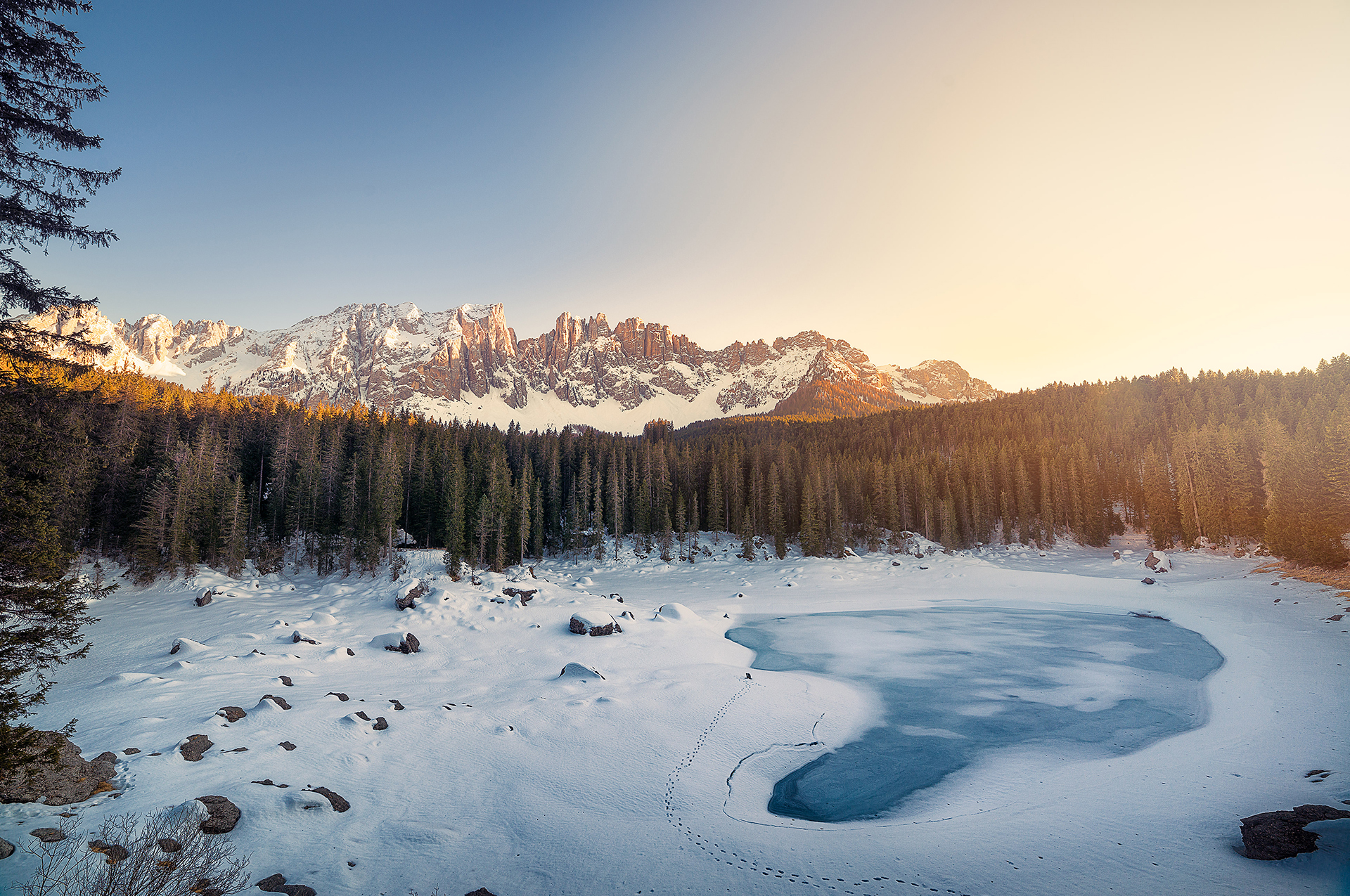 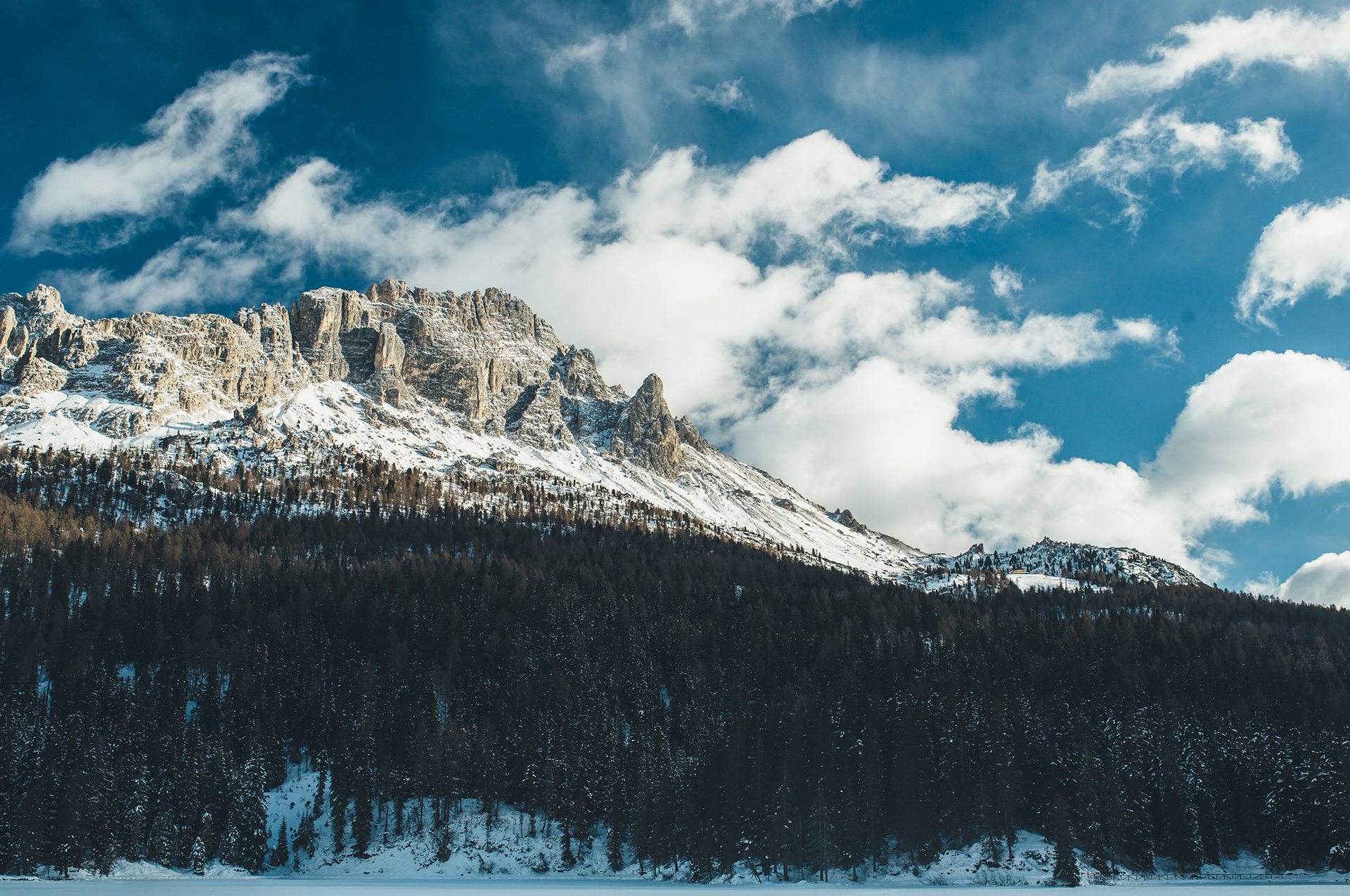 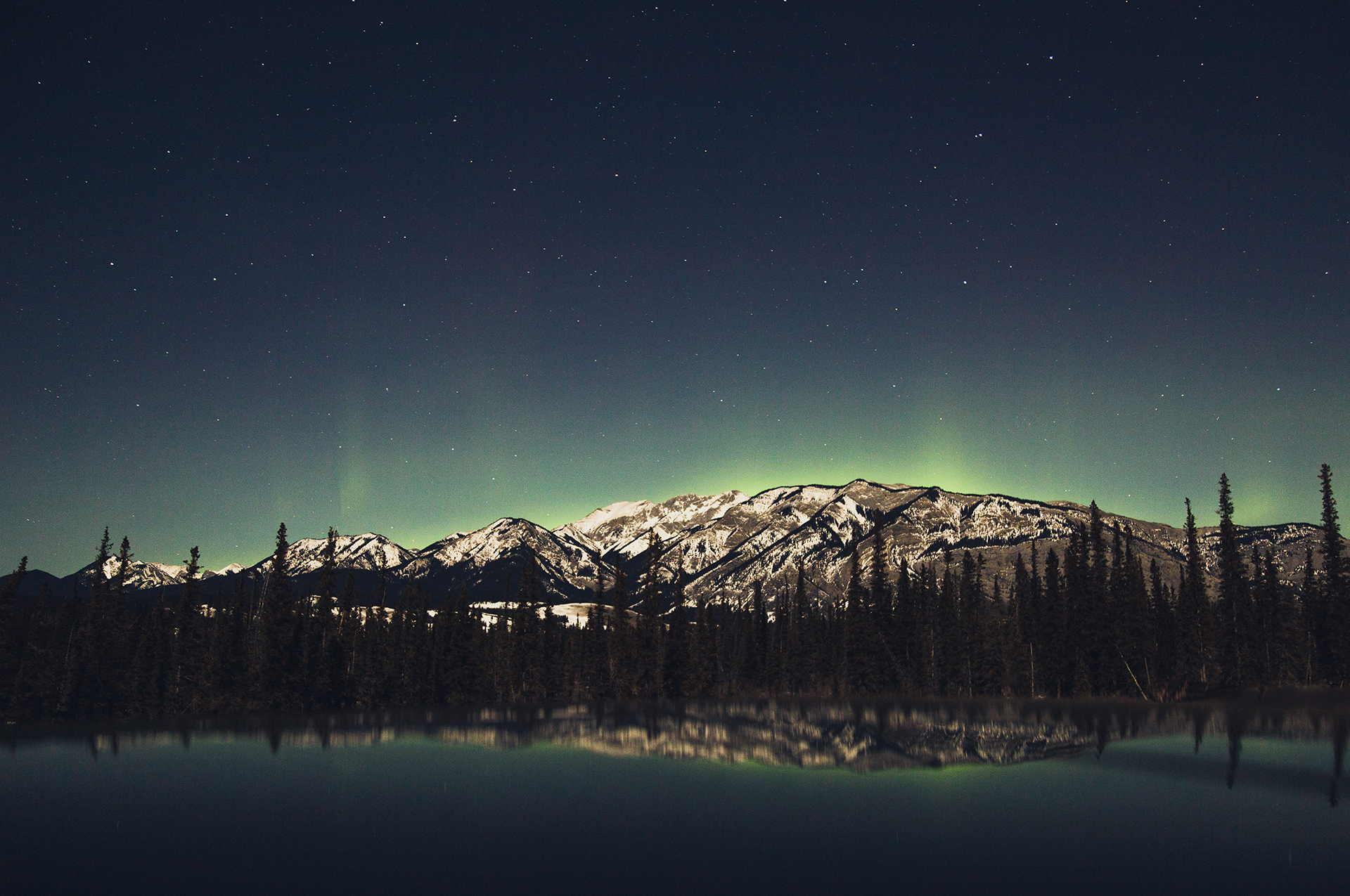 To setup the animation like above we’ll need to update the initialization script that we added in the previous part as follows:

What animation presets does slidea have?

You’re not limited to presets

Unlimited animations, anything you can imagine. With slidea you can create amazing keyframed custom animations, which we’ll also cover later in the documentation.

Previous
Create a basic slideshow
Read Next
How to add image layers
Designed and built for a better web in Timisoara, Romania.